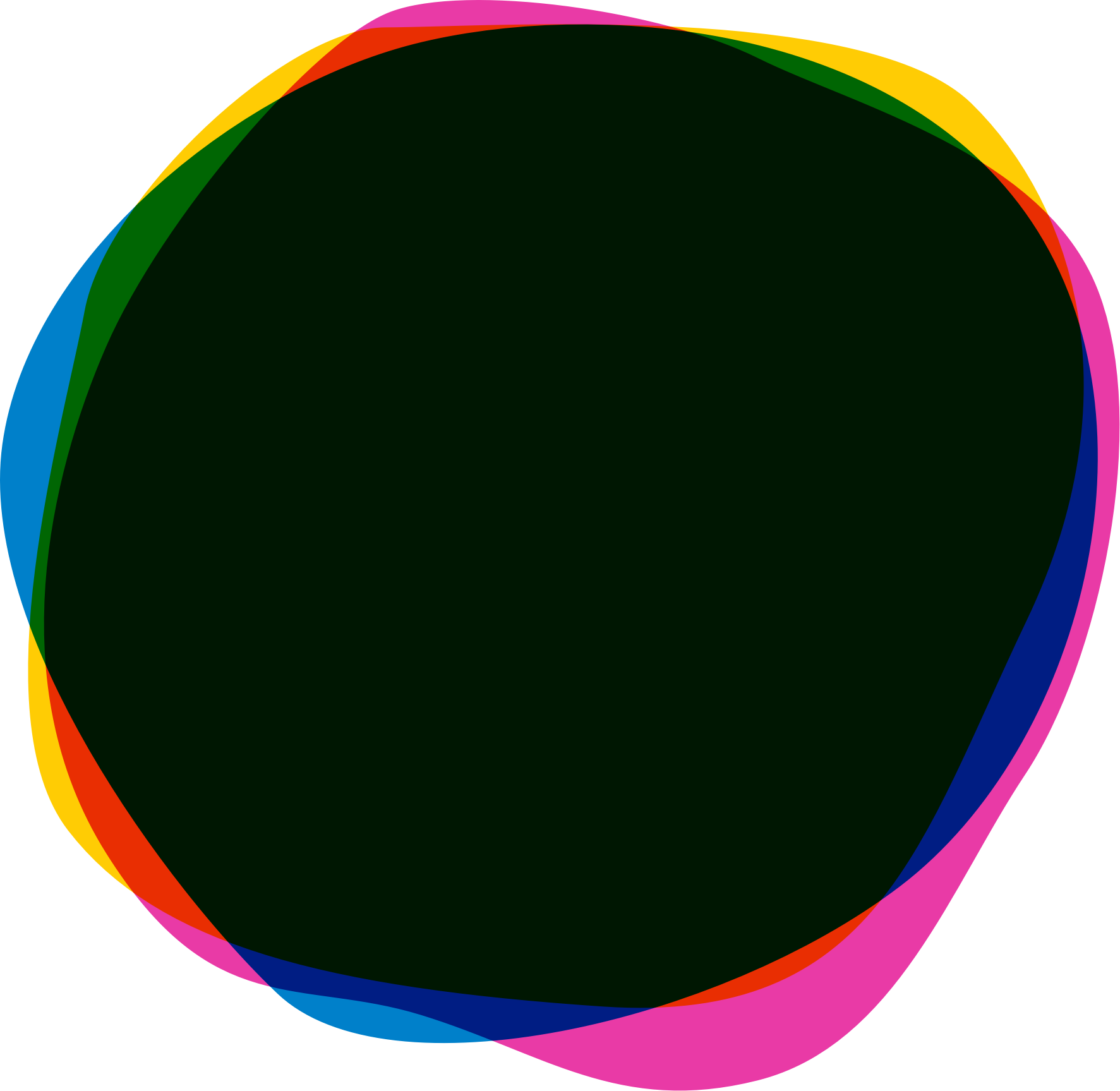 An Introduction to JavaScript Generators

One of the fundamentals of JavaScript is that it is single-threaded, meaning that two pieces of code cannot run at the same time. If we call a function, we expect it to run to completion, blocking any other code from running. This presents challenges for any task where you need to wait for something to happen (for example, waiting for an API response). We have different tools at our disposal to help with this, including callback functions, promises, and more recently `async/await`, introduced with ES8.

A lesser known, but still very powerful tool was introduced earlier, with ES6: generators. These are similar to `async/await` in that they let us write asynchronous code in a linear, straightforward fashion. However, they also provide the ability to pause and restart a function, without blocking the execution of other code -- exactly what we’re used to not being able to do in JavaScript!

I first encountered generators through redux-saga, an excellent library for handling side effects in Redux. I was curious to learn about how they worked, and found them a little unintuitive at first. I spent some time digging into them, and in this post I’ll share what I found.

You may recognize them from their somewhat unique syntax, with a star after the function declaration and the use of the `yield` keyword (which can only be used within a generator function):

As their name suggests, generators generate a sequence of values. Each time a generator is paused, it returns a new value, and each time it’s restarted it can take in a new argument. Following how the input and output are used can be a little tricky, so I’m going to focus on these two aspects, breaking down how generators both generate and consume data.

Learn more about the iterator protocol.

Generators have additional behavior: they are a specific kind of iterator, returned by a generator function. When the iterator’s `next()` method is called, the generator function will execute until it reaches one of the following:

Here’s an example (with `throw` omitted for simplicity):

View code in a jsfiddle

1. The generator is created

The sequence of values can also be retrieved without calling `next()` explicitly, using array destructuring, the spread operator, or a simple `for` loop:

‍View code in a jsfiddle

One important note here is that these three ways of retrieving values from a generator only take into account the yield expressions, ignoring the value from the return statement.

So far we’ve looked at how generators passively generate a sequence of values; now, let’s focus on how they take in data. Most standard iterators cannot accept arguments (e.g. array iterators or set iterators), but generators can, by passing an argument to `next()`.

View code in a jsfiddle

Let's break down the order of execution in a more granular way. We'll start by focusing on the value of the variables assigned to the `yield` expression, and the value from the iterator response returned from `next()`.

3. `next()` is called for the second time, with no argument

The most important thing to grasp here is that the argument to `next()` provides the value for the `yield` that had previously paused execution of the generator function. The argument passed to the first `next()` call is ignored.

Here’s a quick summary of the main takeaways from this post.

I hope you’ve enjoyed this quick dive into generators! If you want to dig in deeper, I recommend reading the Generators chapter of ‘Exploring ES6’ by Axel Rauschmayer, which was very helpful in writing this article. If you want to see generators in use, redux-saga is definitely worth checking out as well.

Let me know in the comments how you’ve used generators, or if you have any questions!

Staying Connected in a Time of Social Distancing

Why you should use clickable prototypes for UX design